Within 2018 there was a 56% drop in spend between Q1 & Q2 which was majorly attributed to by the drop in hoardings by GLO and 9Mobile. 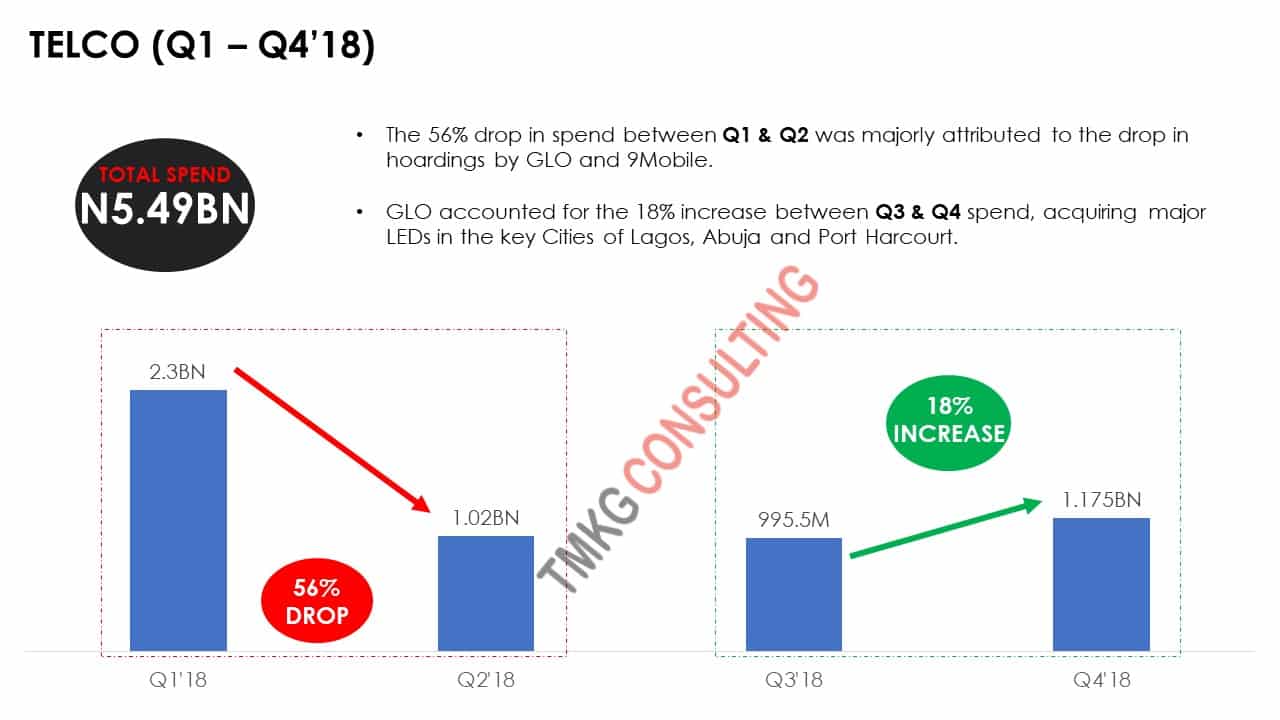 In H2, 2018 GLO increased activity on OOH and they accounted for the 18% increase in spend between Q3 & Q4, acquiring major LEDs in the key cities of Lagos, Abuja and Port Harcourt.

From the spend pattern observed in Q4 2018, we project that there would be an increase in TELCO spend for 2019 as brands compete for a greater share of the market. 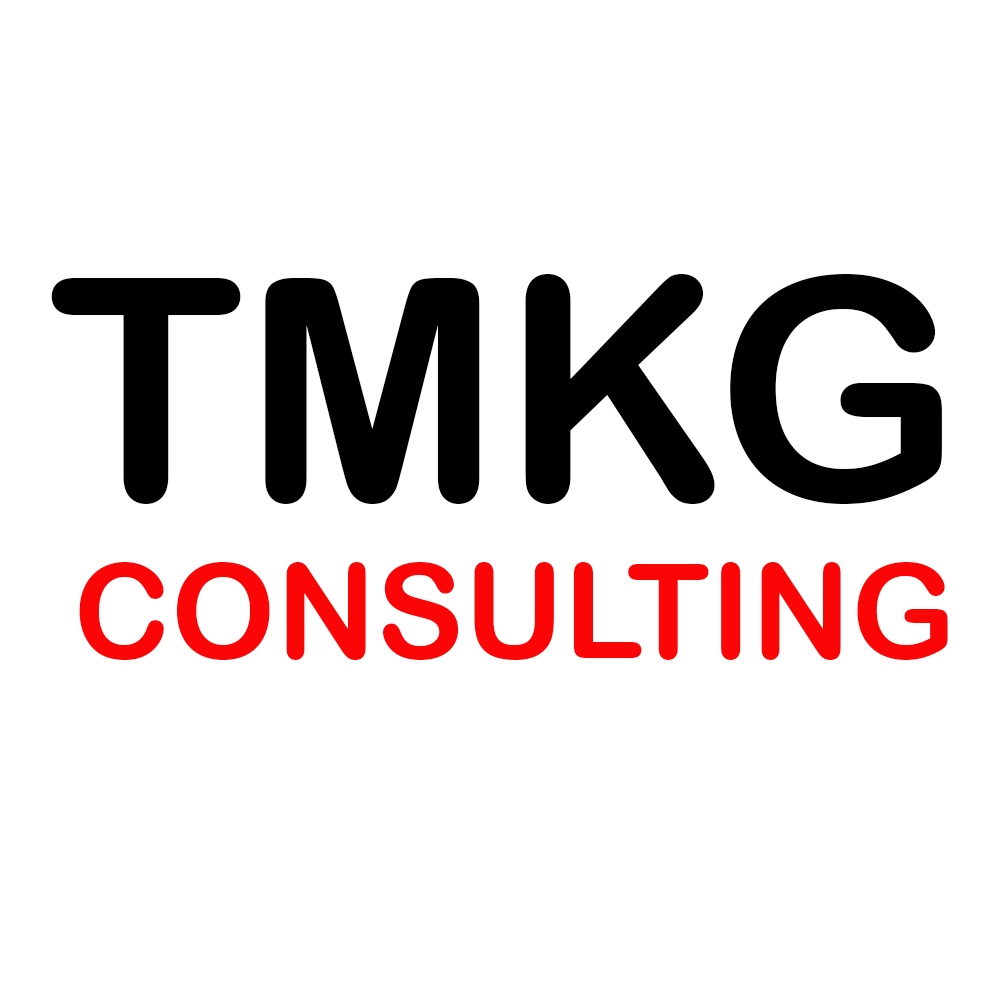